Turkish language in Bosnia of the Ottoman period

At the times of Ottoman rule in Bosnia and Herzegovina, Turkish was a dominant language of public communication. It was a language of administration at all levels. Education was mainly conducted in Turkish language along with Arabic that needed to be learned by anyone who intended to enter the class of professionals. In scientific and religious discourses by which knowledge of the world was transferred, Arabic and Turkish languages were used. Poetic discourse applied Persian language more than the above mentioned ones.

Consequently, members of high and upper social ranks in all parts of the Empire, including Bosnia and Herzegovina, spoke Turkish language.In everyday communication, people used the local language. However, strong presence of Turkish influenced the linguistic habits of the population even in their native language. Religious discourse was an area where an expert person communicated with common people with the aim of teaching about the knowledge of the world. Poetic discourse was a field of high artistic expression on one side while on the other side it was an area in which an ordinary person manifested religious feelings. In legal discourse, an individual got in touch with judicial bodies for personal reasons while administrative discourse dealt with common interest of the society.

Thus the Turkish language infiltrated all levels of society either as unavoidable language of communication or by means of primarily lexical penetration of elements of such language into local tongue, being the most adequate possibility of expressing certain concepts. 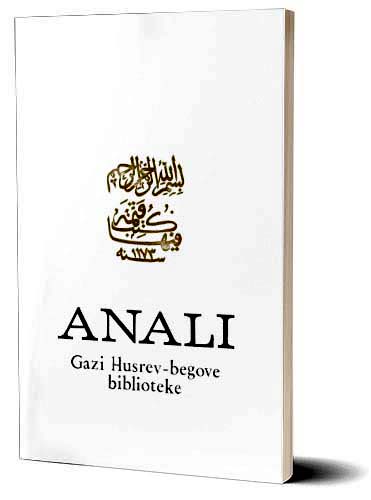