The Syntactic Status of Incomplete Verbs in Standard Arabic

This paper deals with the description and analysis of syntactic and semantic features of incomplete verbs in Arabic, their classification and their syntactic status within a complex predicate. These verbs represent an extremely heterogeneous group of verbs consisting of individual groups of verbs interconnected according to their semantic features and syntactic usage. In the paper, incomplete or auxiliary verbs will be examined from the perspective of phrase structure building. The starting point is the hypothesis that incomplete verbs in Arabic are partly grammaticalized, that is they have passed the first phase of grammaticalization, i.e. desemantization, in which their basic lexical meaning has been reduced or completely lost in favour of grammatical meanings. As dependents within a complex predicate, they have the syntactic function of specifiers. 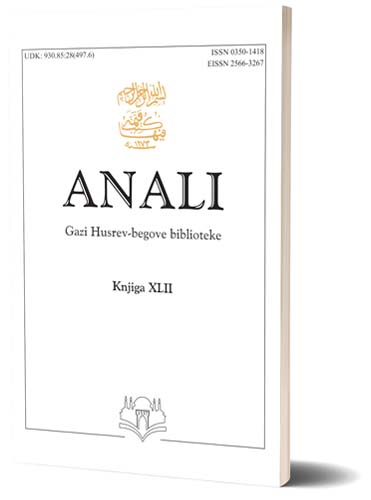