The judicial and administrative division of a sanjak (province) is an important source of careful consideration that needs to be given to the overall situation in it. Qadiluks (jurisdictional districts of qadis), as well as qadis (judges) as immediate executors of important legal disputes, were a major factor in the stabilization of the Ottoman rule, primarily because of their independence from local authorities. The history of the Zvornik Sanjak in the 17th century was generally a subject of scanty studies, and consequently the study of its qadiluks and identification of individual qadis. Therefore this paper contains synthesized data on the aforementioned subject, which could be found in written literature thus far, but also, based on the archival material, it discloses a significant number of details from the Zvornik Sanjak in the 17th century. As the available data on the 17th century became scarce, it was necessary to provide the data from the 16th century for a more complete reconstruction of the matter. 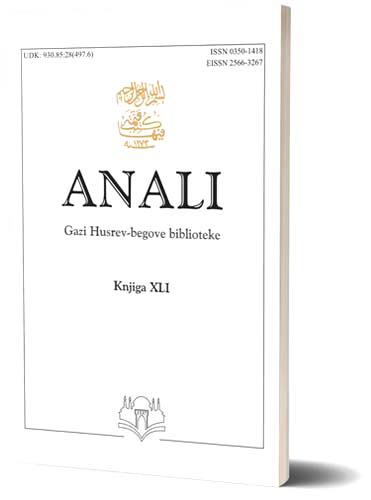